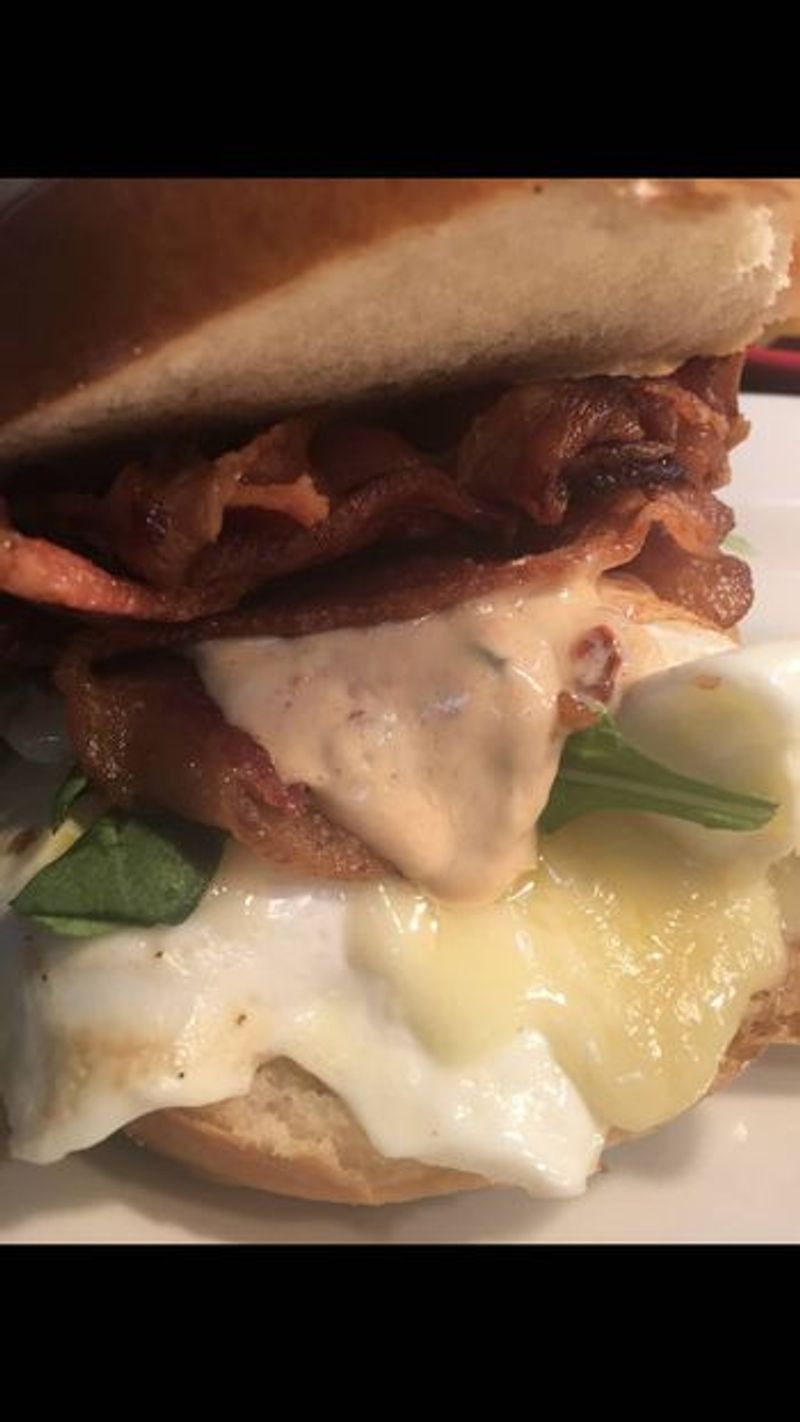 Seasoned restaurant couple Stephen and Liz Hall are excited to bring hometown local and fresh cuisine to the Downtown Manchester District. Stephen, former chef at Carbone’s kitchen and sous Chef at Cavey’s, with his wife Liz, former dining room manager at Cavey’s, bring numerous years of experience to the table.

Stop by for a delicious breakfast or lunch!

The Angry Egg Cafe is a great example of the community spirit of Downtown Manchester. You only need to follow them on Facebook to see the way they generously support the other nearby businesses and restaurants. They are also frequent sponsors of Downtown events. 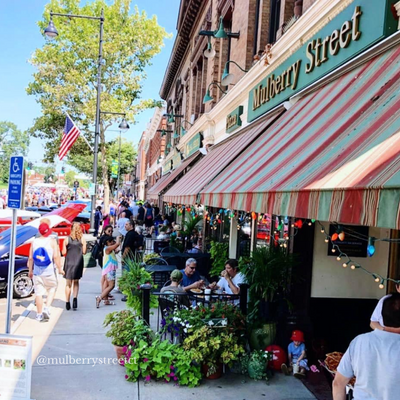 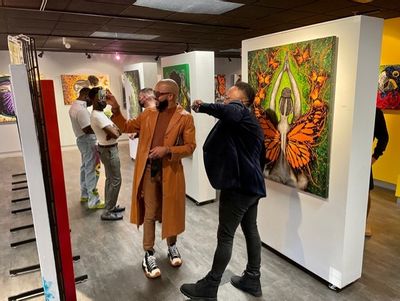 2nd Saturday in July (7/9)Downtown Welcome Tableat WORK_SPACE from 10am to 1pmStop by to pick up a map, and lear...
Read More Timely: We Need Your VOICE to Support a Downtown Library... Earlier this year the Town of Manchester published a report outlining the need to buil...
Read More